Eoin Colfer: ‘It’s time I moved on from Artemis Fowl’ - The Telegraph Interview 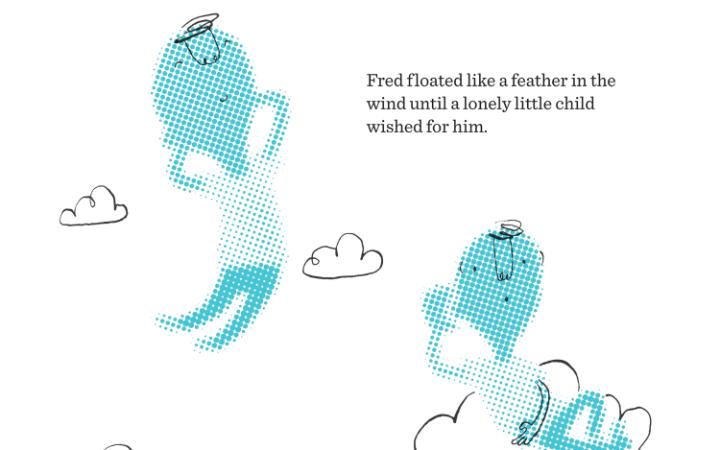 It’s taken 15 years of what Eoin Colfer calls “development hell” but finally, Artemis Fowl is coming to the big screen.

Artemis Fowl, a scheming boy genius who lives in a futuristic world of fantasy and fairies, was first introduced to readers 15 years ago, and since then the eight-book series has sold over 21 million copies. Disney has confirmed the first two books will be made into a film, with Kenneth Branagh at the helm. Talk of an adaptation has been rife ever since the first book was published in 2001, when Tony Blair was still Prime Minister.

Much like Harry Potter, it’s a popular series many have grown up reading – I first picked up an Artemis Fowl book when I was in primary school, and am now a graduate.

“It’s a little worrying that the people who grew up reading Artemis Fowl could be married with kids now,” says Colfer.

Read more on The Telegraph