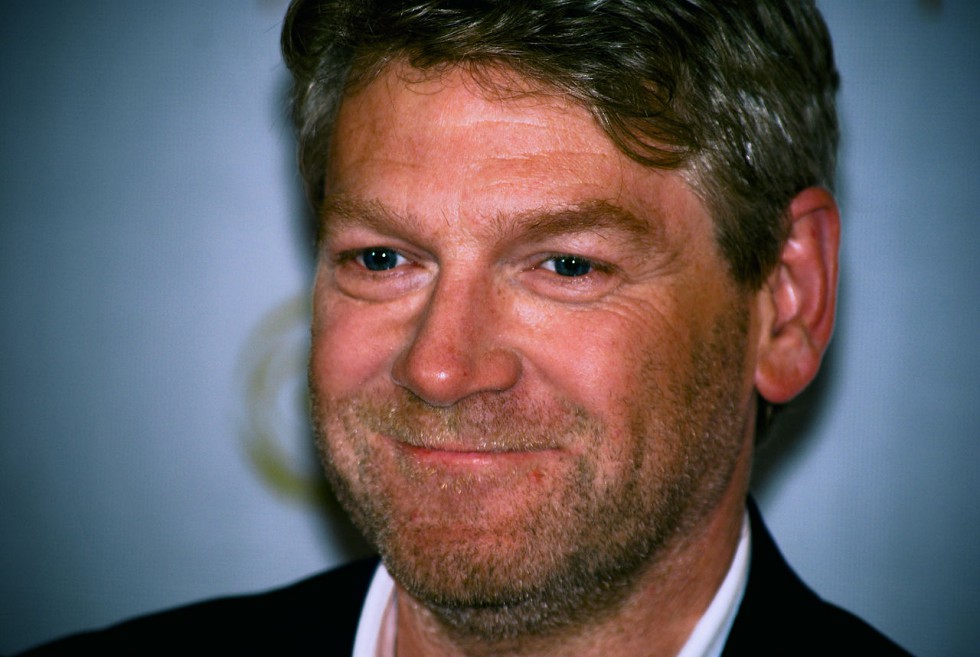 After spending years in development limbo, Disney’s adaptation for “Artemis Fowl” may have found new life.

Sources tell Variety that Kenneth Branagh has signed on to develop the property and is attached to direct an adaptation of the popular YA novel for Disney, with Irish playwright Conor McPherson in talks to pen the script.

The project is still in early development as McPherson has yet to close a deal to adapt, but signs are pointing to in the right direction for the film to move forward.

Written by Eoin Colfer, the series follows the brilliant and cunning 12-year-old eponymous criminal mastermind Artemis Fowl II, whose plot to extort gold from the secret Fairy People puts him directly in the cross-hairs of some of the most dangerous creatures on earth. Over the series, Fowl becomes a sort of antihero rather than a full-fledged villain, often having to work together with the fairies to stop a slew of treacherous megalomaniacs.

Harvey Weinstein and Branagh are attached to produce.

Branagh is currently on board to direct a remake of “Murder at the Orient Express” for Fox. He is repped by WME and Becca Kovacik and Laura Berwick.

The Tracking Board first reported the Branagh news.

From Variety - Read the full article